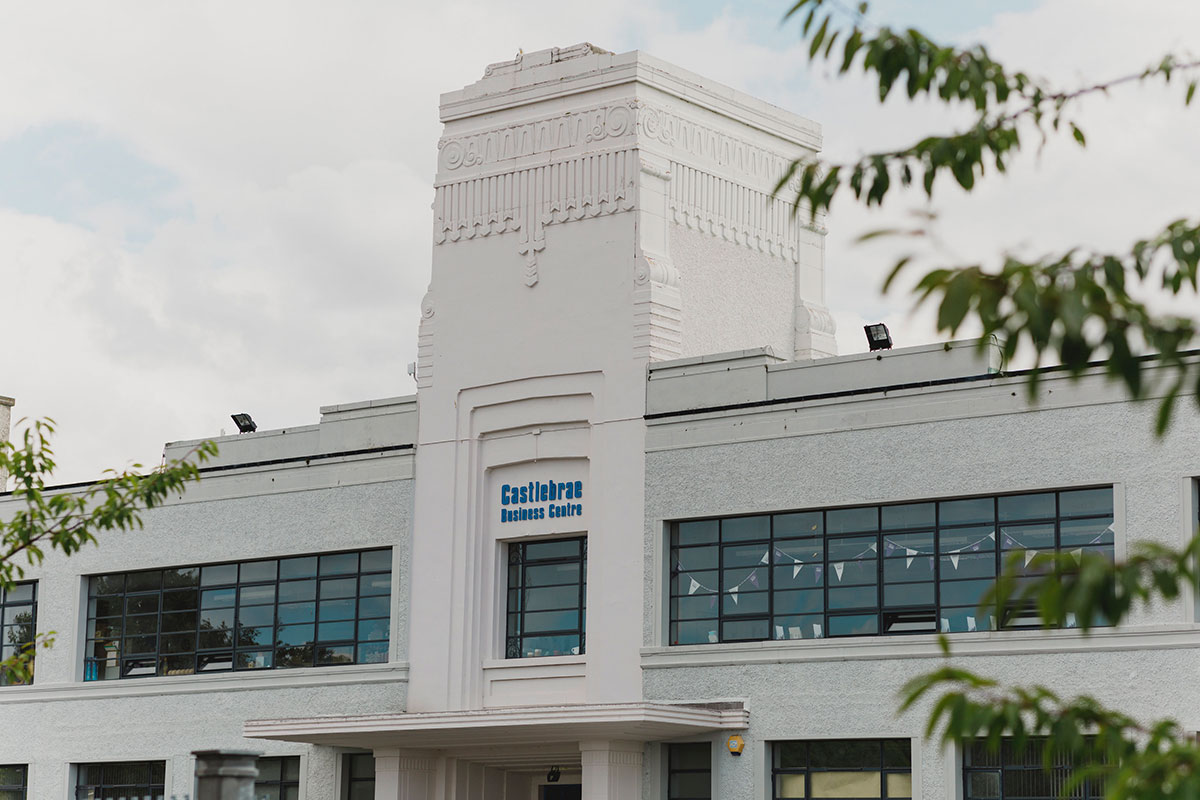 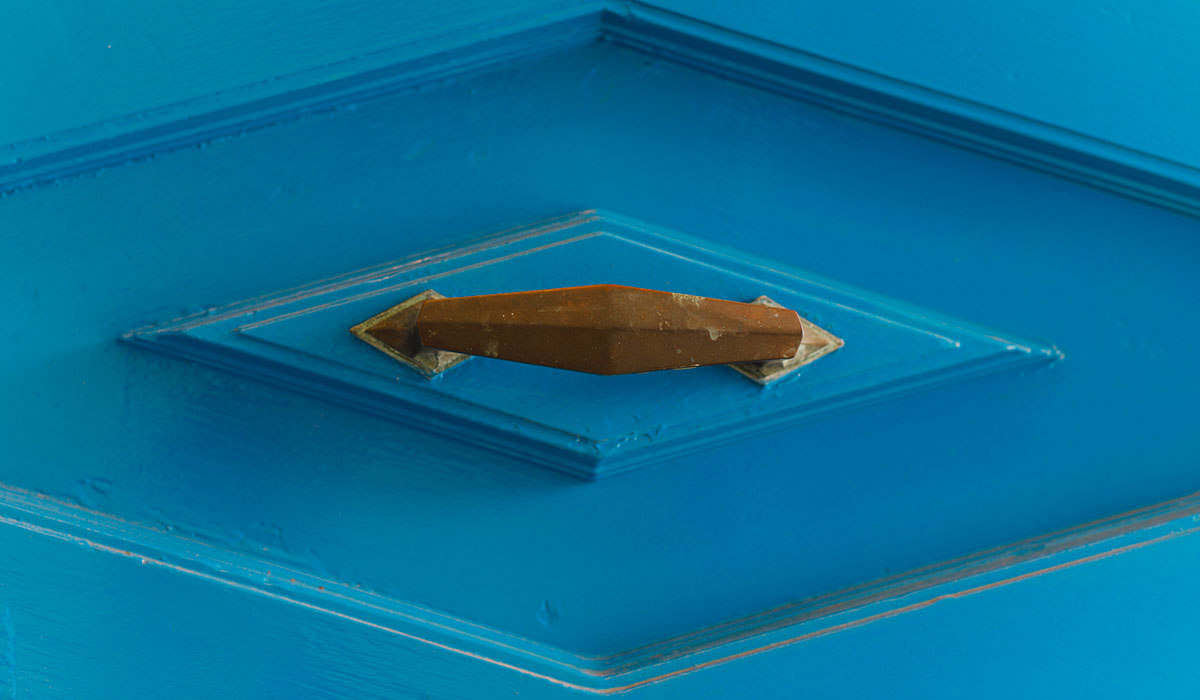 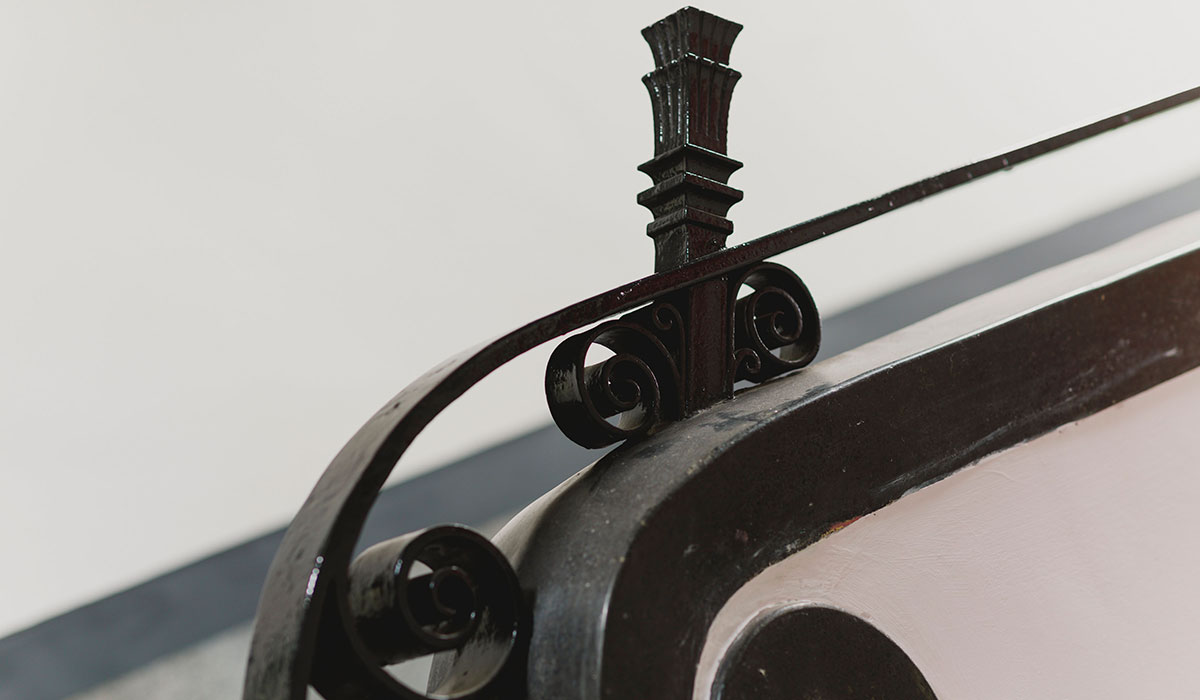 In 1995 the Craigmillar Opportunities Trust took on what was then known as the former Niddrie Marischal Junior Secondary School for sub-leasing to local start-ups and projects.

This local landmark was designed in 1935 by architectural firm Reid and Forbes who won the contract in an open competition.  Echoing the style of 1930s contemporary factory design, the school was constructed from harled concrete and was partly inspired by the German open plan school movement which emphasised the importance of light and fresh air.  Opened by Queen Elizabeth (later the Queen Mother) in 1943, the school provided a practical education – metalwork, woodwork, motor mechanics and electrical science for the boys; laundry, cooking and sewing, also known as ‘domestic science’ for the girls.  These days, the disciplines and sectors housed in the building are somewhat different, covering everything from printmaking and ceramics to IT and an agency for carers, but the hardworking and industrious spirit of the school lives on.

The building was rightly Listed as a Category B building in 2003 by Historic Scotland not least due to its stand out feature: a central tower which displays some bold Art Deco style detailing and still contains the original school bell above the main entrance.  The building is arranged in two storey flat roofed blocks in a quadrangular plan, and just as this layout ensured plenty of natural light and ventilation for classrooms, so it now lends itself perfectly as a place of work, for both workshops, studios and office space.